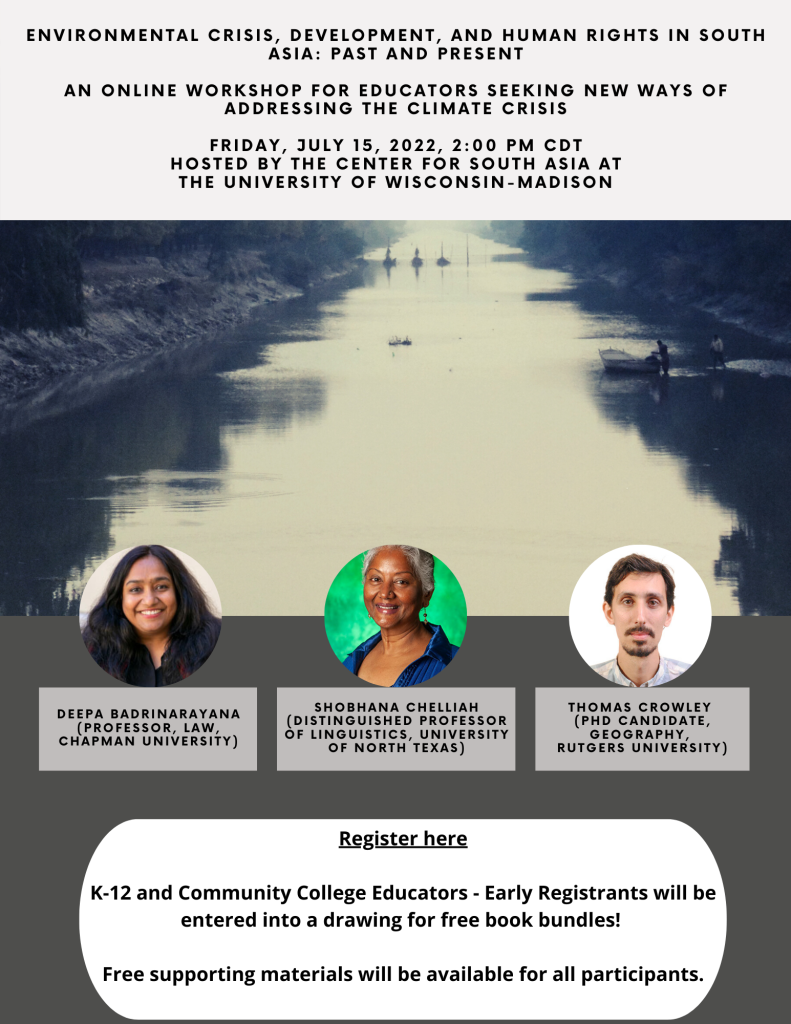 Environmental Crisis, Development, and Human Rights in South Asia: Past and Present

An Online Workshop for Educators Seeking New Ways of Addressing the Climate Crisis, Hosted by the Center for South Asia

Supporting materials will be provided for all attendees. K-12 and Community College Educators: early registrants will be entered into a drawing for free book bundles containing materials recommended by our panelists!

Shobhana Chelliah (Distinguished Professor of Linguistics and Associate Dean of Research and Advancement at the College of Information, University of North Texas)

Thomas Crowley (PhD Candidate in Geography, Rutgers University and author of Fractured Forest, Quartzite City: A History of Delhi and Its Ridge)

What is the place of human rights in international law considering the colonial experience? This is the question that this Article begins to address as part of a longer research project, the goal of which is to redefine sovereignty in terms of international human rights drawing from the lens of climate change. While there is a rich tapestry of scholarship on international law and colonialism, this Article offers a concrete example of the legal transformation of an entire nation because of colonization, as well as the impact of colonial laws and human rights both on the decolonization process as well as the evolution of a rights-based national system. It will also offer a glimpse into how the process of empire-building and the resulting migration of people and ideas formed important networks has been fundamental to the architecture of international law, but which nevertheless remains incomplete to the extent the mechanisms for implementing human rights at the international level is as yet evolving. It also takes the unique view that the colonial experience of India should serve as an example to separate state sovereign policies from human rights imperatives, as a basis for uniting international legal action as opposed to purely a state sovereignty approach. The Article will hopefully foster a closer look into the decolonization experience of different nations to test whether a shift to a human rights driven approach would lend international law better legitimacy.

Deepa Badrinarayana is a professor of law at Fowler School of Law, Chapman University, where she teaches seminars in international law, international environmental law, climate change, as well as the 1L Torts class. Her scholarship focuses primarily on climate change and environmental law with emphasis on international law dimensions, human rights, trade, and environmental justice, areas in which she has published and delivered papers on regularly. Prior to teaching at Chapman, Professor Badrinarayana worked at Columbia University School of Law, where she was a visiting scholar at the Center on Global Legal Problems, an associate in the Law Teaching program, and research assistant to Professor Frank P. Grad. In India, Professor Badrinarayana was a research officer in a World Bank-Government of India Project on Environmental Capacity Building, and a founding team member of the Center on Environmental Education, Research, and Advocacy. In her role as research officer, she engaged in advocacy, consultation, and training work for lawmakers, judges, educators, and businesses. Professor Badrinarayana holds a Doctorate and a Masters’ degree in Environmental Law from Elizabeth Haub School of Law, Pace University, as well as a bachelor’s in law with honors from the National Law School of India, Bangalore. 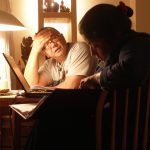 Language documentation is a relatively new subfield of Linguistics that seeks to create a lasting record of language in use focusing particularly on under resourced languages such as those that have not been previously described or those that have a weak digital profile. Most of these are used by Indigenous communities. The methods and products of language documentation can contribute to investigations in other social sciences. For example, indigenous knowledge of environment informs our understanding of climate change. Indigenous experiences of language loss accessed and understood through first-person narratives can increase understanding local and regional conflicts. Through a review of case studies in South Asia, I show how language documentation contributes to environmental and political science.

About the above image: Over the course of 30 years, Shobhana Chelliah and a team of Manipuri experts recorded, transcribed, and translated naturally produced interactional Manipuri speech. Manipuri is one of 30 and the largest Tibeto-Burman language spoken in Manipur state India. In the photograph, Chelliah is working with author, cultural curator, and translator L. Somi Roy to put the finishing touches on translations of recordings of traditional Manipur stories into English.

Shobhana Chelliah is Professor of Linguistics at the University of North Texas.  Her research focuses on the documentation of the Tibeto-Burman languages of Northeast India. She is currently partnering with national and academic institutions in India to grow the Computational Resource for South Asian Language (CoRSAL), a language archive for South Asian languages. Her publications include A Grammar of Meithei (Mouton 1997) and The Handbook of Descriptive Linguistic Fieldwork (Springer 2011), and Why Language Documentation Matters (Springer 2021). She has served as a Program Officer and Expert for the National Science Foundation (NSF). She is the recipient of several NSF awards as well as fellowships from the National Endowment for the Humanities, American Institute of Indian Studies, American Council for Learned Societies, and Fulbright Program.

Beyond “Pristine Glory”: The Long History and Uncertain Future of the Delhi Ridge 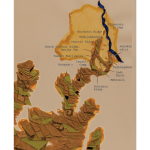 India’s capital, Delhi, is a paradox: a highly polluted “green” city. It has the highest levels of air pollution in the world, at least according to 2014 World Health Organization findings. Yet Delhi is also remarkably green, especially for a megacity with a population of roughly 20 million people. The city has an expansive network of small neighborhood parks and big public gardens. The centerpiece of green Delhi is an eighty-square-kilometer zone that the government has set aside as Reserved Forest. This zone is clustered around the Aravalli mountain range as it cuts through Delhi, a hilly area referred to colloquially as “The Ridge.” Because of its crucial ecological functions, the Ridge – some argue – must be preserved “in its pristine glory,” to use the words of the government’s Master Plan for Delhi. However, to invoke a timeless balance of nature on the Ridge, as the phrase “pristine glory” does, is to erase its history. And it is precisely in the realm of history that one can discover how the Ridge’s geology and ecology have co-evolved, and, even more crucially, how the Ridge and the city of Delhi have shaped each other over the course of hundreds and thousands of years. The presentation, drawing on Crowley’s book, Fractured Forest, Quartzite City, explores a vision of environmental history and contemporary environmental politics that rejects a model of “pristine glory” and instead explores the messy contestations and varied trajectories that have created Delhi’s urban ecologies.

About the above image: The above map was created by the artist/illustrator Deepani Seth. It shows the contours of the Aravalli mountain range as it enters the megacity of Delhi – that is, as it forms the “Delhi Ridge.”

Thomas Crowley is a doctoral candidate in the Department of Geography at Rutgers University. He has spent over a decade researching and writing about environmental politics and history in India. From 2010 to 2016, he conducted intensive research on the Delhi Ridge for the NGO Intercultural Resources, as well as for the “City as Studio” fellowship program at the Centre for the Study of Developing Societies (CSDS), New Delhi. His book, Fractured Forest, Quartzite City: A History of Delhi and its Ridge, was published by Yoda Press/SAGE Select in 2020. Crowley completed a Fulbright Scholarship at the University of Pune from 2008–2009, and served as a Social Science Fellow at the Akademie Schloss Solitude in Stuttgart, Germany from 2016-2017. He has written extensively on Indian politics for Jacobin magazine. He has also written for Kafila, as well as for peer-reviewed academic journals, including CASTE: A Global Journal on Social Exclusion and Emotion, Space and Ecology. He currently lives in Mahad, Maharashtra, and is researching the politics of water, caste and memory in small-town India.