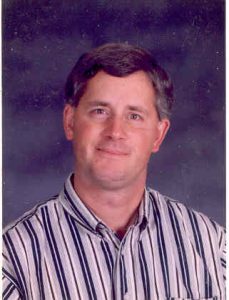 What strikes me about India is that, from what I witnessed, the nation is made up of so many and such diverse parts: traditions, belief-systems, languages, and means for doing things. These all exist in concert, and amazingly, the blend seems to work. One example of this that comes to mind is transportation on roadways. Bicycles, bullock carts, pedal carts, motorcycles, motor rickshaws, autos, buses, and trucks use two-lane roads and crowded city streets in ways that seem so chaotic, yet there is a general sense of order that all share which helps the whole transportation organism to function fairly effectively. 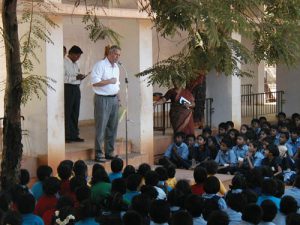 connections with the rest of the world. Television seems to be quite an influence for this. Passing through tent cities, one can see the glow of television screens lighting up the interiors of dwellings. Cable TV, with domestic and international channels, distribute many notions about lifestyles, many of them at odds with traditional lifestyles. The Internet brings on a growing link with other people and ideas around the world. World markets are making inroads to India, evidenced by a surging consumerism that yearns for foreign goods.